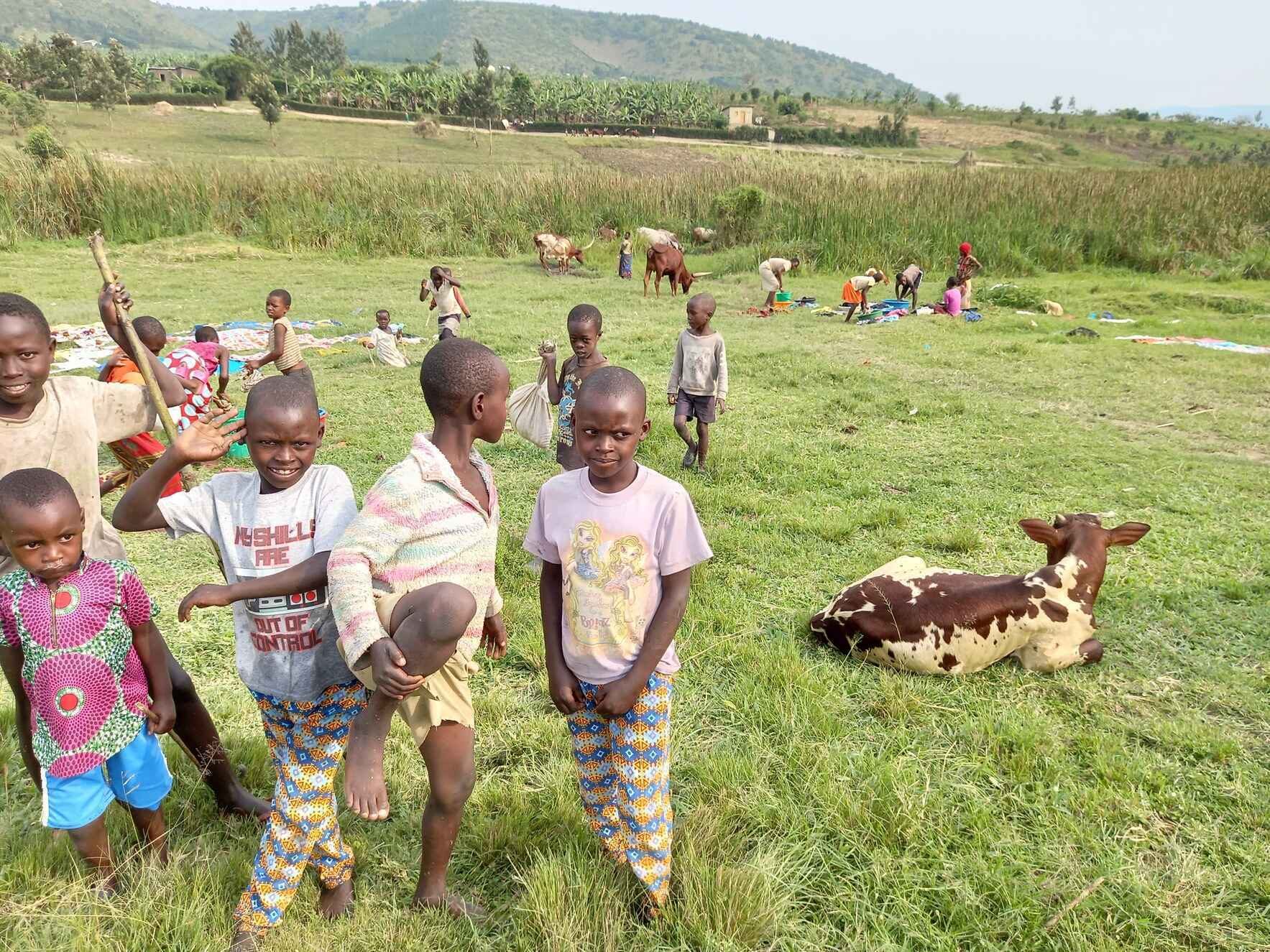 The Lighthouse Peace Initiative is now working with refugee camps in Southwest Uganda to support relief efforts and programming for vulnerable members of their communities. The Nakivale Refugee Settlement, founded in 1958, hosts over 130,000 refugees from the Democratic Republic of Congo, Burundi, Somalia, Rwanda, Ethiopia, Eritrea and South Sudan. The Oruchinga Settlement, established in 1961, hosts 7,000 refugees from Burundi, the DRC and Rwanda. Women and children make up 70 percent of the population of the camps.

Our current relief efforts, led by Ayelet Berman-Cohen, are focused on providing assistance to the vulnerable children in the settlements, specifically orphans, children with special needs (including the disabled), those living with terminal illnesses, as well as child mothers, many of whom have been victims of sexual assault.

Our next two projects are “Children to Children” initiatives, led by high school students from two Waldorf schools in the Los Angeles area. Each group is raising money to provide clothing for up to 150 children in the Uganda camps. 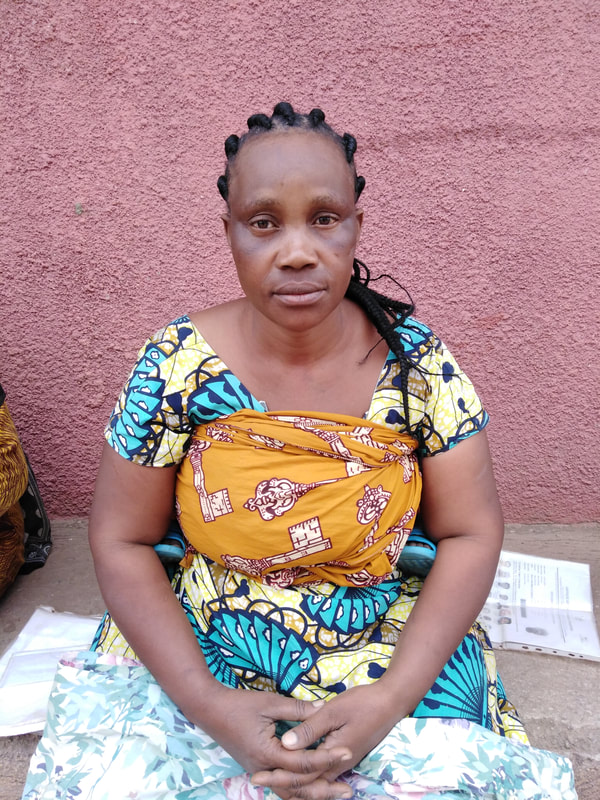 Over the long term, our vision is to empower the women and children of the Nakivale and Oruchinga settlements with resources and support to develop self-sustaining initiatives that will help them provide for their basic needs, generate income, and create a feeling of home and community inside the refugee camps.